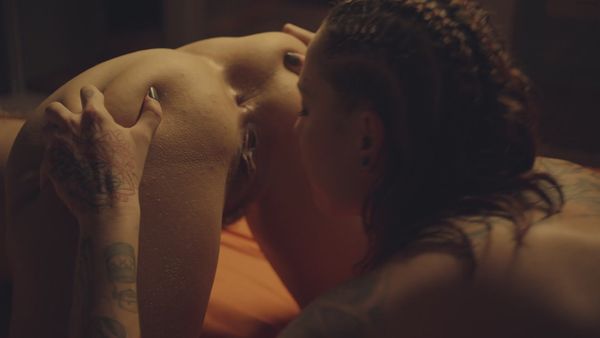 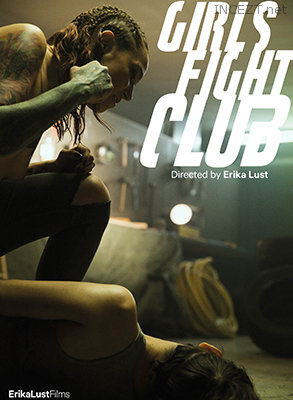 How much can you know about yourself if you´ve never been in a fight? Girls Only in this homage from Erika Lust to the classic movie Fight Club. Except this time, we fight… and we fuck. Silvia Rubí and Viktoria Vaar star in this fiercely erotic lesbian film with enough passion and sexual energy to start a riot.Imagine the ultimate fantasy: to have your own sex stories reenacted by other people in cinematic films. This is the concept that lies beneath Erika Lust’s most ambitious project to date: XConfessions. Each month Erika handpicks two confessions and adapts them into edgy, beautiful and steamy short films.