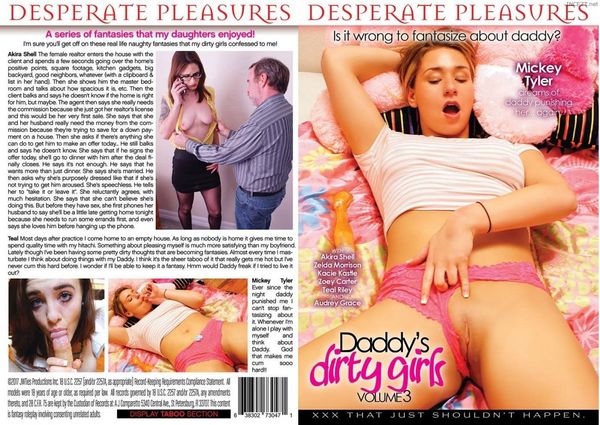 Stars: Teal Riley, Audrey Grace, Akira Shell, Kacie Castle, Zelda Morrison, Mickey Tyler, Zoey Carter, JW Ties
Description
Akira Shell – The female realtor enters the house with the client and spends a few seconds going over the home’s positive points, square footage, kitchen gadgets, big backyard, good neighbors, whatever (with a clipboard & list in her hand). Then she shows him the master bedroom and talks about how spacious it is, ect. Then the client balks and says he doesn’t know if the home is right for him, but maybe. The agent then says she really needs the commission because she just got her realtor’s license and this would be her very first sale. She says the she and her husband really need the money from the commission on a house. Then she asks if there’s anything she can do to get him to make an offer today. He still balks and says he doesn’t know. She says that if he signs the offer today, she’ll go to dinner with him after the deal finally closes. He says its not enough. He says that he wants more than just dinner. She says she’s married. He then asks why she’s purposely dressed like that if she’s not trying to get him aroused. She’s speechless. He tells her to “take it or leave it”. She reluctantly agrees, with much hestitation. She says that she can’t believe that she’s doing this. But before they have sex, she first phone sher husband to say she’ll be a little late getting home tonight because she needs to run some errands first, and even says she loves him before hanging up the phone.
Teal – Most days after practice I come home to an empty house. As long as nobody is home it gives me time to spend quality time with my hitachi. Something about pleasing myself is much more satisfying than my boyfriend. Later though I’ve been having some pretty dirty thoughts that are becoming fantasies. Almost every time I masturbate I think about doing things with my daddy. I think it’s the sheer taboo that really gets me hot but I’ve never cum this hard before. I wonder if I’ll be able to keep it a fantasy. Hmm…would daddy freak out if I tried to live it out?
Mickey Tyler – Ever since the night daddy punished me I can’t stop fantasizing about it. Whenever I’m alone I play with myself and think about daddy. God, that makes me cum so hard! 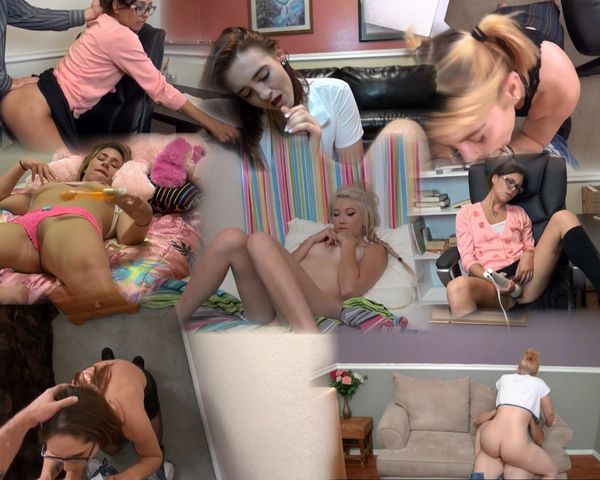